India is popularly known as ‘the land of spices.’ The country has been exporting spices since ancient times to different parts of the world. The spices export from India has been on a rise due to the unique aroma, texture, and flavour of the spices. The medicinal properties of these spices are also popular. India produces around 75 of the 109 varieties listed by the International Organization for Standardization. This accounts for half of the global trading in spices. The export of spices from India has therefore been one of the fastest-growing businesses in recent times. 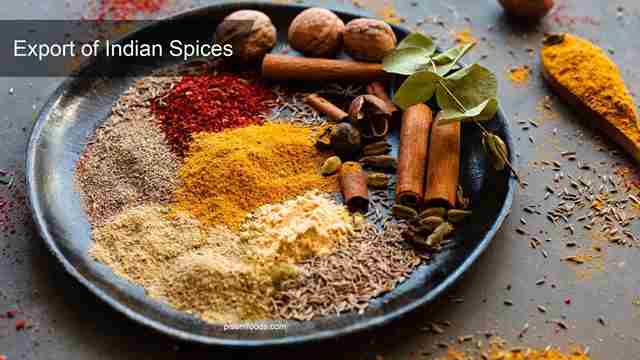 Spices worth US$ 3.65 billion were exported from India in the financial year 2020. 1.10 million tonnes of spices and spice products valued US$ 2.80 billion were exported from the country in the year 2019 while in 2018, 1.02 million tonnes of spices valued US$ 2.78 billion were exported. Therefore, we see that the export of Indian spices registered an increase of 7% in volume. According to the statistics provided by official websites, spices export value from India stood at around US$ 3.65 billion in the fiscal year 2020. This is a 10% year on year growth. Thus the demand for Indian spices has been rapidly increasing and is also expected to increase in the future.

Most Exported Spices from India

Spices Products export from India has been increasing over the years. Indian spices are not only famous for their unique aroma and taste but also have many health and medicinal benefits. Various spices are exported from India including Chilli, Cumin, Turmeric, Cardamom, Ginger so on and so forth. Here are some of the major spices exported from India. 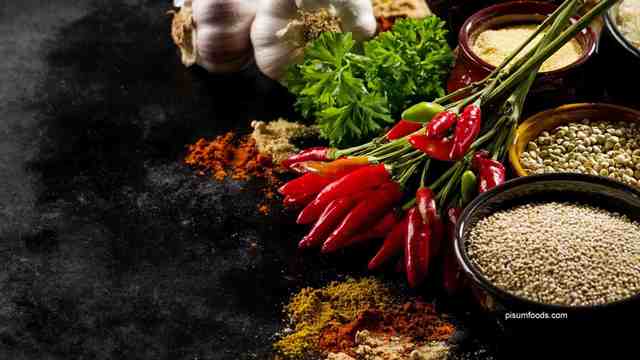 ndian Spices are very popular across the world. We export spices from India to around 140 countries in the world. The leading spices export destinations include the US, China, Vietnam, Hong Kong, Bangladesh, Thailand, the UK, UAE, Malaysia, and Sri Lanka. Spices export is conducted from India to several other countries too. Here are the major spice export destinations. 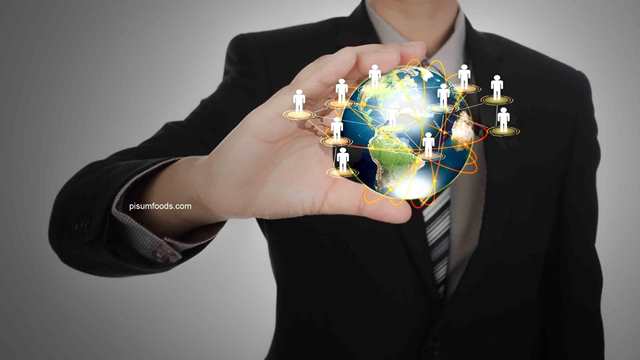 Maintaining quality control and standards is essential for the food export industry. If standards are not maintained and your products don’t match the quality standards of the country, they may be disposed of or returned. The Spices Board of India is a body working towards the development of Indian spices and their promotion across the globe. The Spices Export Board of India provides quality control & certification for the exporters. They register exporters and their trade information. The board is primarily an international link between the Indian Spices exporters and importers. The board also participates in international fairs and exhibitions and promotes Indian spices.

Spices export from India is a thriving part of the export industry. Due to the increasing popularity of Indian spices and Indian cuisine, the demand for these spices is huge, especially from foreign countries. This is a good business opportunity for the Indian exporters, vendors and farmers to enter the international market and earn good revenues. But the process of Spice export can be complicated at times.

But don’t worry anymore! Pisum Foods is one of the leading spices exporters from India. We hold immense experience of the Food export industry and understand the industry and its workings inside out. We help our clients right from finding buyers, documentation until the final order is delivered. We are a legally certified food export company in India and abide by all the health and safety standards. Our executives are trained to help you with any issues which may occur during the export process. If you are looking for spices export from India, Contact Pisum now!

Become a Supplier With Us