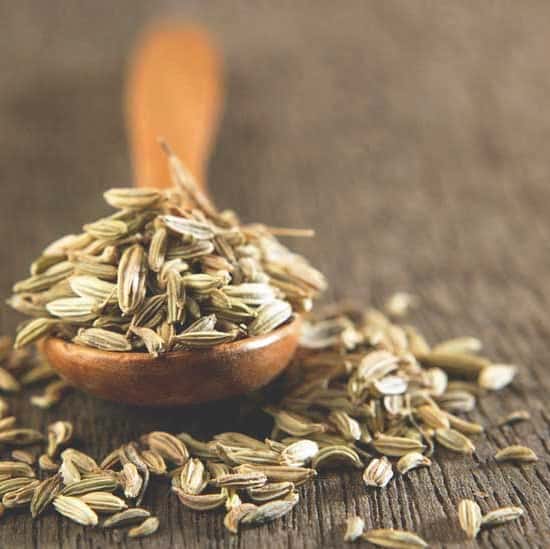 Being the third most consumed spices in the world, the aromatic and spicy-sweet flavour of Cumin has amazed the entire planet. The seeds have been used since ancient times and are still a signature ingredient in many lovely dishes across the world. At Pisum, we are leading exporters of the best quality Cumin seeds.

Cumin is the seeds of the fruit of the Cuminum cyminum plants. Native to South Western Asia as well as the Middle East, these seeds are dried and used in food as well as for other purposes. Currently, India holds the position of being the leading producers as well as consumers of Cumin. Apart from the seed form, it is also used in the powdered form or as essential oils. The plant requires optimum temperatures between 25-30 degree Celsius and good Mediterranean climate.

Having believed to have originated in the Eastern Meditteranean region, Cumin has been used as a spice for over a thousand years. In the days of the Egyptian civilization, Cumin was used as a spice as well as in the process of mummification, as a preservative. Over time, the spice was a major part of the Roman cuisine. It was also used in the Americas by the Spanish and Portuguese colonists. Today, the main producers of Cumin include India, China, Northern Africa, Chile, and Mexico.

Cumin seeds are a spice known to have multiple uses and some health benefits as well. Let’s take a look at some of the common ones -

Become a Supplier With Us